Find here information about a recently changed situation or a recent event at JFK.

Many scholars have studied and written about the benefits of play for children. According to psychologist and research professor Peter Gray, play “serves many valuable purposes. It is a means by which children develop their physical, intellectual, emotional, social, and moral capacities.”

For quite some time, my daughter was afraid of the dark. It was age appropriate and didn’t come as a surprise when it first manifested, but it really complicated her sleep routine. Sleep was never a big issue for her (once we weathered the newborn months and teething came and went, that is) so shaving off even just thirty minutes a night left her exhausted and cranky.

I tried everything to help her feel safe in her room. Nothing seemed to work. I asked her what scared her the most. It wasn’t the monster under the bed or the ghosts in the closet. She never did fear those kinds of things. It was the shadows on the walls and the intrusive thoughts that resulted when the lights went down.

I rearranged her furniture. More than once. I added extra nightlights. Then I removed some. I added white noise and turned up the volume on her music. Still, she felt uncomfortable and didn’t seem to drift off as easily as she once did.

Play came to the rescue. As a psychotherapist, I was well aware of the benefits of play. But how could I help foster the conditions under which my child could use play to confront this challenge?

My house is a mess on a good day. It’s a playful home, not a show home. It’s a home full of stories and life. It’s a home for small children. On any given day you are likely to encounter an airport, a football game between cars, a restaurant, a small boutique of some kind, and a school for animals. It’s what we do.

When fear of darkness became an issue, a new play theme emerged: camping in the dark. Tents were crafted out of blankets, boxes, and ribbons. Orange and red construction paper torn to shreds and carefully placed over cardboard logs served as a campfire. Flashlights were made into lanterns.

Day after day for a solid three months, my daughter took me camping. She turned out the lights, grabbed her makeshift lanterns and walked me through spooky forests around the campsite. We uncovered the mysteries of the shadows and listened for owls and other animals. Through the context of play, she took charge of her fears. Over time, her fear of the dark faded away.

Mastery over fear is one of the many benefits of play, according to Gray. In his article, The Value of Play III: How Children Confront Life’s Challenges, he explains exactly why camping in the dark helped my daughter overcome her fear. “Children do not play to avoid the realities of life;” Gray says, “they play at the realities of life. In doing so they come to grips with those realities—physically, intellectually, and emotionally.”

When children are given the opportunity to play on their own terms and have the time to do it, they thrive. Play, after all, is the language of children. 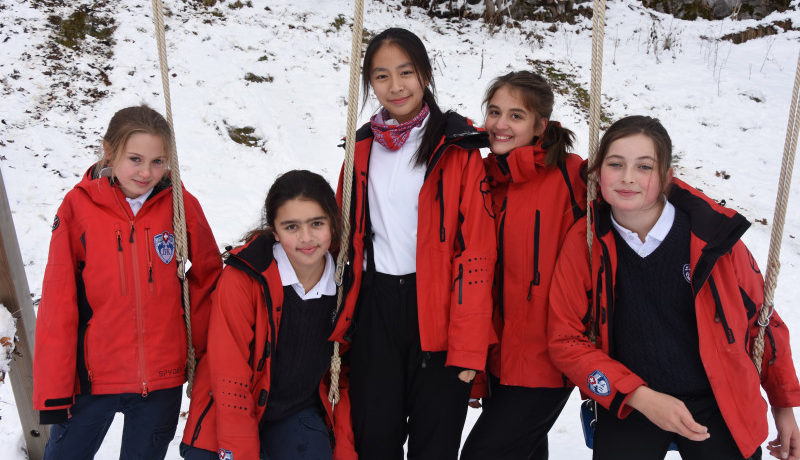 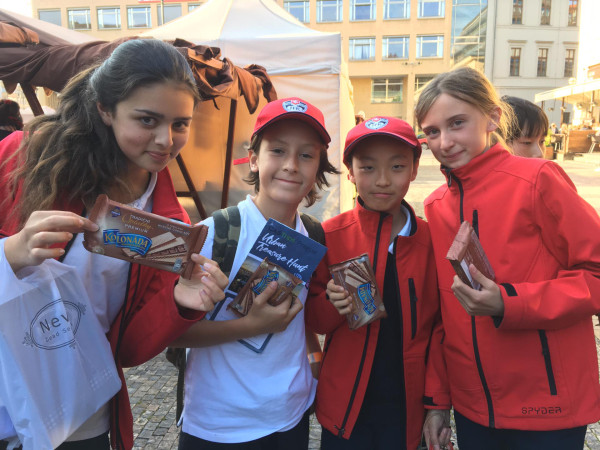 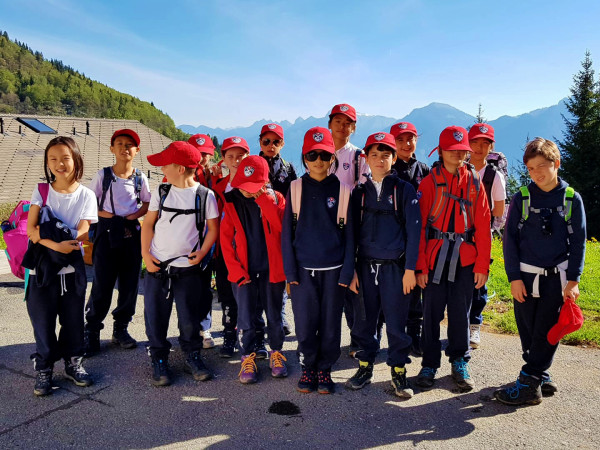 When parents make time for oodles of unstructured play (despite the mess), kids grow and learn in leaps and bounds. The benefits of play are endless, but these stand out:

We are conditioned to think of creativity as something that belongs to the artists of this world. Children drawn to music and art are often described as “creative,” but playful children are every bit as creative as the kids who paint their days away.

Creativity involves tapping into the imagination and thinking outside the box. Through imaginative play, kids explore new ideas and interests. They create mini constructs of the world around them, as well as the world that exists in their fantasies.

Play helps children relate to others, improving sociability. Through play, kids establish new friendships and strengthen existing relationships. When lost in a world of unstructured play, children are free to get to know others and communicate their feelings, thoughts, and needs in a safe environment.

Through play, the quiet “watch and wait” kids find ways to enter groups and feel confident in their ability to connect with others while their boisterous counterparts draw energy from the group and work on playing together.

Kids are constantly growing and learning. They confront new information daily. While most of that information is exciting and interesting, some of it can be overwhelming. It’s a lot to process.

Stress relief is one of the important benefits of play for children. They work through their feelings and confront triggers of stress, a process that increases self-awareness.

When my son entered first grade, a behavior clip chart caused him stress. Although he tends to be a quiet rule follower, watching others clip down left him worried. He created his own chart for his animal school and worked his way through his emotions. He also found ways to empower the animals to clip up instead of down. That particular stressor disappeared as he played his way through it.

Play, be it group or solitary in nature, helps kids slow down and think about others. When a child cares for a stuffed animal, for example, the child empathizes with the animal. She considers the needs and feelings of the animal and proceeds accordingly. Within group play, kids learn to work together and listen to one another. If they don’t, the play comes to an end.

Some people believe that certain kids are simply more empathic than others. I believe that empathy can be learned and practiced through play. Empathy is a skill that helps connect us. It’s what makes us human. It’s essential that we foster empathy in our children, and that begins with play.

“They play at the realities of life. In doing so they come to grips with those realities—physically, intellectually, and emotionally.”